When someone is converted to a particular philosophy or perspective, there is an initial phase called the “cage stage”. This is when the person is so enamored with their newfound truth, that they put everyone they meet in a virtual headlock to make sure they hear all about it ad nauseam, making those around them feel like perhaps it’s best for that person to be in a “cage” for a while until they can be trusted to safely interact with others. (Side note: this is not to be confused with the other “Cage stage”, which is a thespian euphemism for over-acting.) Hoks was the company we visited in Japan that was the most similar to RAM, and their leaders were definitely in the Lean “cage stage”. These guys took 5S to a whole new level. Everything was labeled. Everything was in its place. And I mean everything. Take a look at this wall clock for example: 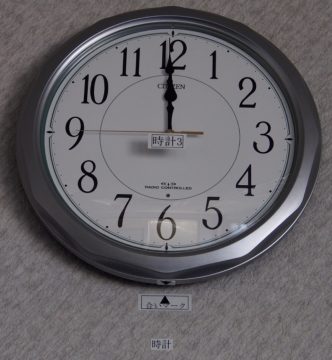 It’s labelled, numbered, and positioned precisely so you know exactly where it is supposed to go and what its functionality is. Even their light fixtures and tables and chairs were numbered and marked. We kidded our friends at Hoks that they really weren’t 5S, but 5C, which is 5S combined with generous amounts of cocaine. They didn’t seem to get the joke. 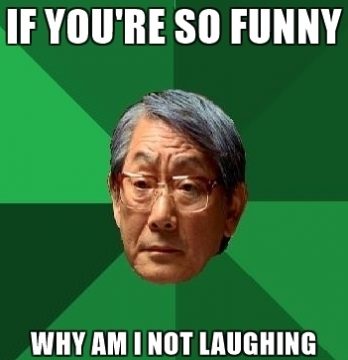 Hoks is essentially a job shop that makes a high number of different electronic SKU’s. This makes line-leveling a challenge. This is another way in which they are similar to RAM. But they do a great job of mitigating that through continual improvement practices.

Also consistent with their philosophy of lean and efficiency, at Hoks they were able to take all subjectivity out of the phrase “a sense of urgency.” You hear that all the time from managers and employers. “I want to see a sense of urgency.” But what is urgency to one person might not be urgency to another. Enter Hoks: problem solved, we will post a precise speed that we believe reflects a sense of urgency, and when you walk by the radar gun you can see whether you’re walking fast enough. An eminently Japanese solution to the problem! 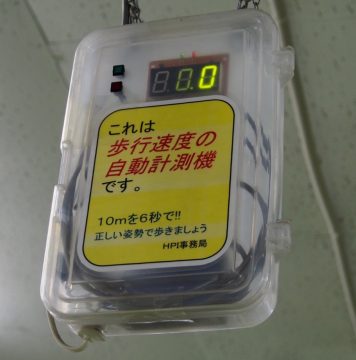 They have lots of fun at Hoks, despite the fact that they ride that fine line between genius and insanity. And management is all-in. During the Lean conversion, the manager we spoke to set the example by coming in early and cleaning toilets himself. He said he had to get to the point where he loved it. “I love you, Mr. Toilet,” he said. (Of course, if Hoks had toilets from Toto, they probably wouldn’t have to worry about cleaning them.) Trying to take advantage of the jovial atmosphere during a question and answer time, some smart aleck** asked Hoks management if they’d ever considered adding “a loogie” to the end of their name. Once again, crickets.

A large poster in the stairwell displayed inarguable wisdom: in a bright cartoony illustration, it conveyed the idea that your factory is your best salesperson. For companies that practice Lean, this is unquestionably true. RAM also tries to abide by the Hoks dictum that a tour of our factory is a necessary precondition to doing business with us.

Bravo, Hoks, on both your Lean conversion and your craziness. We love it! 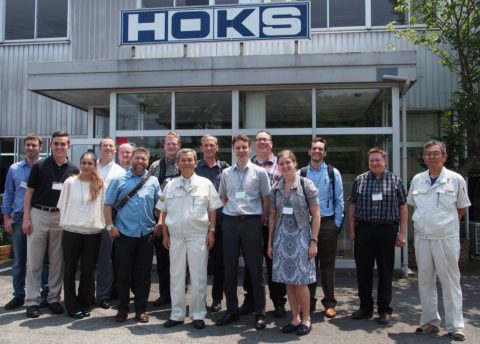