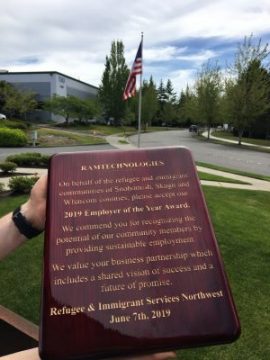 The award speaks for itself and we couldn’t be prouder to be a recipient, and to have a reputation for providing meaningful employment to those who are fleeing troubles in their homelands.

Recently, several individuals from a new customer toured RAM. After the visit and tour, the person in charge of the group asked his co-workers for one word that described our company. Our Sales team waited, very curious as to what they might say. Below are the 5 words resulting, with “Fast” being primary. The visitor challenged his team that if they were going to work with RAM, they would have to match our speed and not hold us up. A refreshing and encouraging visit! If you are interested in a company that exemplifies these attributes, check us out!

…it’s that time of year already. Seems like only yesterday when we were reminding all of you that RAM would be at the 2018 SHOT SHOW in Vegas. Our time at the show last year resulted in lots of positive customer interactions.

Why do we go to the SHOT SHOW? Because lots of tactical gear companies need foam and fabric solutions for everything from holsters to body cams. And they need solutions from a world class company that has a proven and viable track record, not just some cowpoke that sauntered into town yesterday. We’re no flash in the pan when it comes to tactical products. Some of the greatest creative challenges come to us from our customers in this arena. And we are always relentlessly pursuing the new, and the better, and the improved. We absolutely love products and processes that no one else is doing, allowing us to run circles around our competitors. 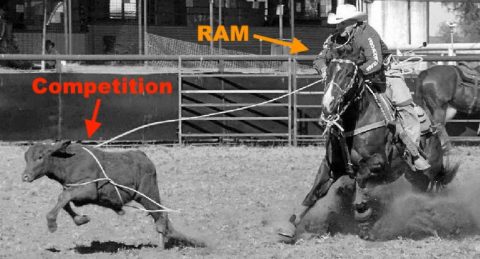 Or, to put it in the language that would resonate with our friends at the show…

RAM hits the mark, shoots straight, stays on target, and is loaded for bear. Our competitors shoot blanks, go off half-cocked, and tend to be loose cannons.

We’ll see you there! We’ll be the ones dressed like Wyatt Earp brandishing foam rifles.

He shouldn’t have made it. The distance to the train…the luggage he was carrying…all of it conspired against him. For any ordinary man, this would be impossible.

But then, this was no ordinary man.

This was Kreston Welch.

RAM’s Director of Global Business Development broke into a sprint as the seconds ticked down to the train’s departure. Like a resourceful and nimble Jason Bourne, Kreston maneuvered with maximum speed – a virtual human Formula One car in a sea of people. There was no way he was going to miss the Foam Expo in Hanover, Germany. There it is! Just yards left. The doors start to close. No! A final heroic push, taxing his muscles and lungs to the limit as he lunges into the train passenger car, leaving barely a second to spare as the door closes behind him.

Such was a day in the life of RAM’s representative to the global business community, as he proudly represented our capabilities, technologies, global reach, and exciting materials to a whole mess of people. Technically, a Deutsche Messe full of people.

With RAM increasingly partnering with customers from all corners of the planet, we were well situated to explain our excellence and show our wares to an international gathering.

In the space of just a few days, new connections and friendships were formed, and new customers were gained; showing the exciting European adventure was more than worth it. We’ll see you next time, Foam Expo! 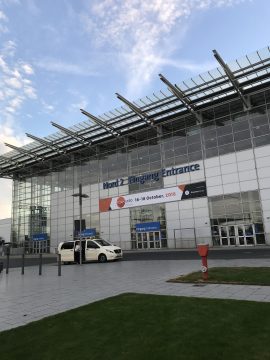 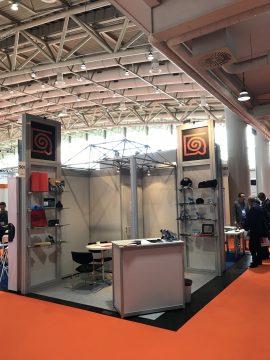 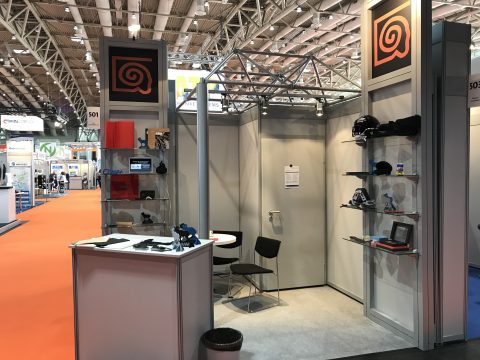 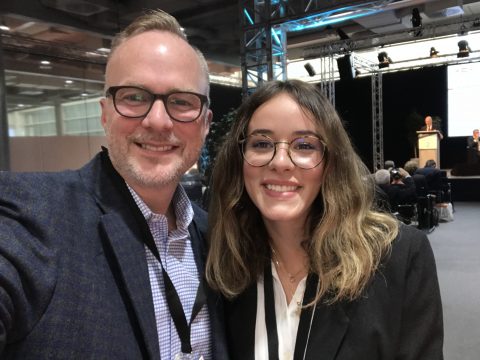 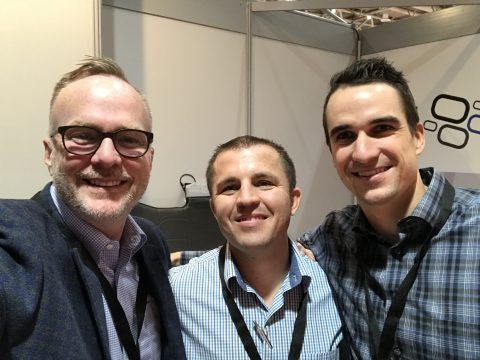 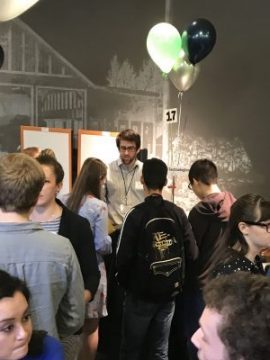