RAM once again positioned itself as a national player in the custom foam and fabric market by sponsoring the 75th Annual Golden Globes Awards, which were broadcast internationally yesterday. 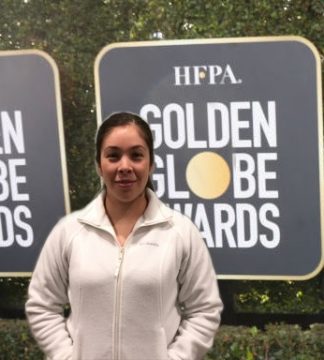 RAM Engineer Betty Soriano, along with other RAM staff,

were in attendance at the event

Listen to what some A-listers had to say about RAM both on the red carpet and during the ceremony: 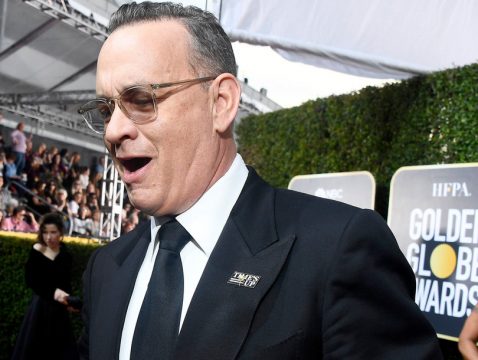 Actor and perennial favorite Tom Hanks struck a serious tone, “If RAM Technologies had been around when the Apollo 13 mission happened, they probably could have come up with a foam and fabric solution to repair the spacecraft that beat out NASA in both efficiency and price.” 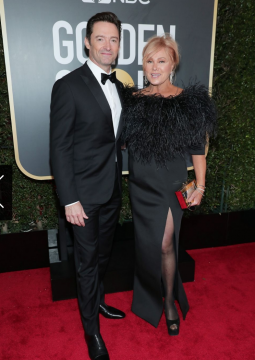 Nominated for Best Actor in The Greatest Showman, Hugh Jackman spoke glowingly of his relationship with RAM: “I love those guys. They always respond to whatever I need. Thanks for the foam Wolverine claws, guys! My kids loved them at Christmas!” 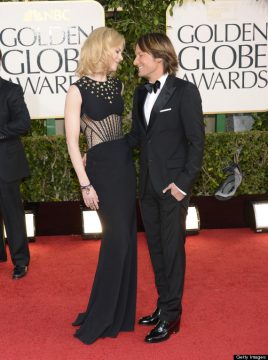 The always-radiant Nicole Kidman told reporters: “When I was married to Tom Cruise, the foam inserts in his shoes made by RAM Technologies allowed him to appear almost as tall as me. It salvaged our relationship for a while. Then I met Keith Urban. He is also clearly shorter than me. But whatever.” 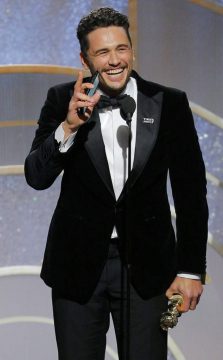 Fresh off a win for Best Actor in Disaster Artist, James Franco gushed, “You know what’s not a disaster?…The fine products produced in a timely manner by the good people at RAM Technologies.” 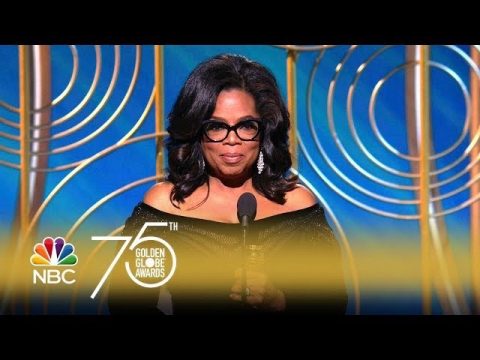 Perhaps the highlight of the evening was Oprah Winfrey’s inspiring speech, sparking rumors she might be open to a presidential run in 2020. “As a nation we need to get back to a position of unity and prosperity and moving forward with positivity,” she said. “And what better exemplifies that than the ethos and proven results of RAM Technologies? I might even own RAM for all I know. I mean, seriously. I don’t even know half of what I own. I’m literally that rich.” 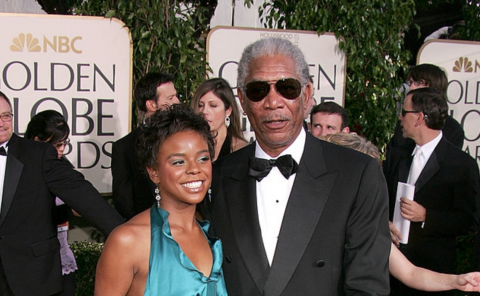 Lastly, former Golden Globe and Oscar winner Morgan Freeman sounded off on the red carpet with an endorsement of RAM in his signature resonant bass voice. The effect was mixed, however, because he insisted on speaking about RAM in the third person: “Right about this time, Morgan decided to extend greetings and congratulations to RAM for their continued good work. After that, Morgan felt it was best to move on from the red carpet and go in the building for the awards show.”

Thank you, Golden Globes and Hollywood luminaries, for your continued partnership!