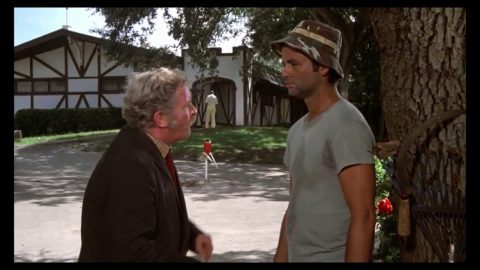 Channeling greenskeeper Carl Spackler, on Tuesday, September 17, RAM Technologies’ own Greg Wright, Kreston Welch and Alex Sankey appeared at Harbor Point Golf Club and loudly announced to the entire clubhouse their intention to kill every gopher on the course with malice aforethought. 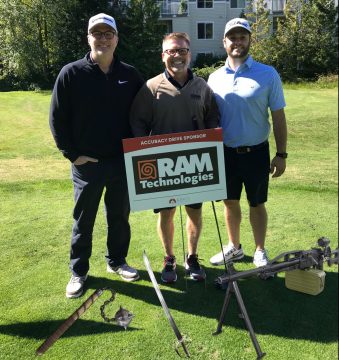 Congratulations to Greg, Kreston and Alex for representing RAM well and raising funds for a worthy local children’s charity! The gophers may have survived to live another day, but it was worth it.